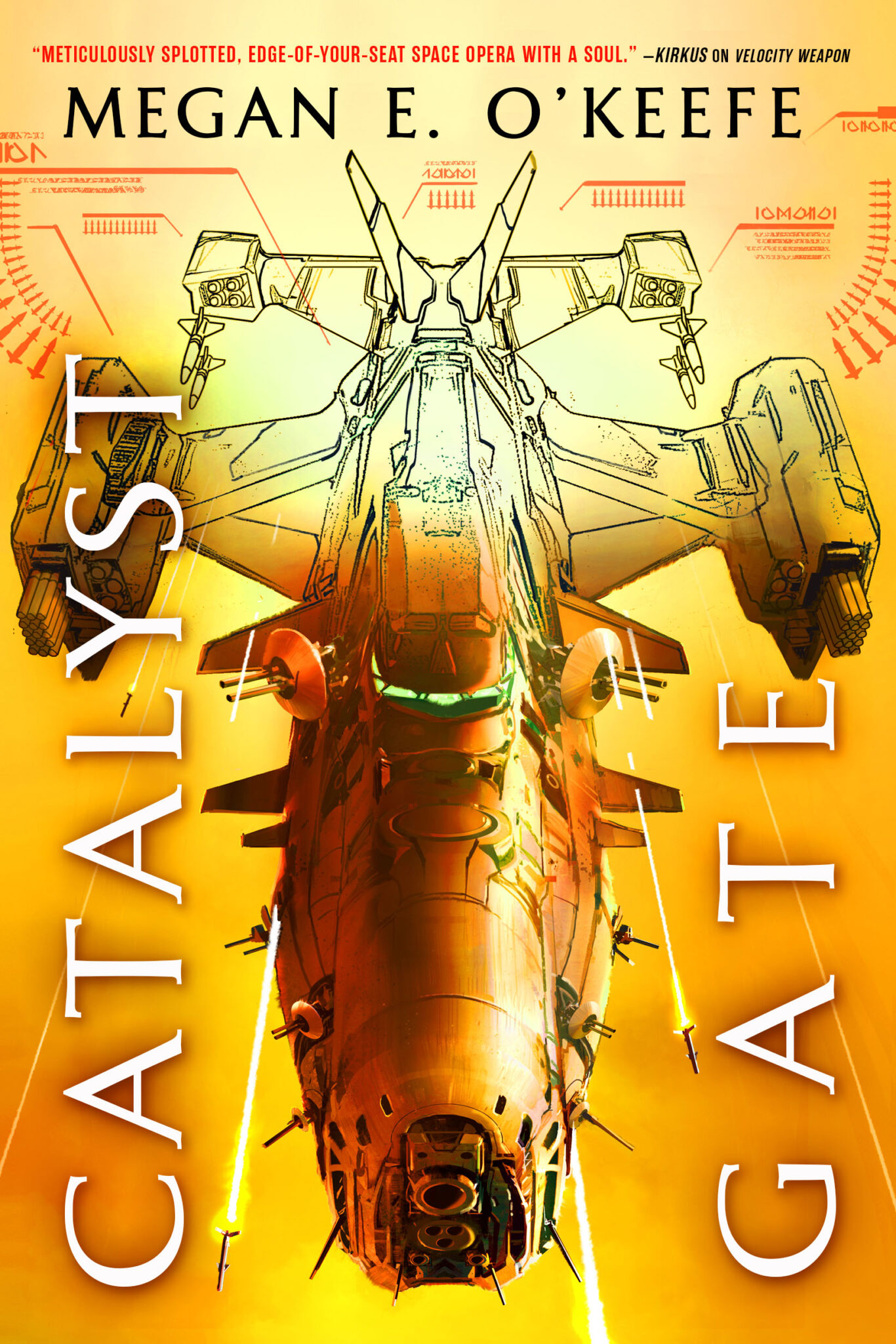 In the final book of this explosive Philip K. Dick Award-nominated space opera, the universe is under threat and an ancient alien intelligence threatens to bring humanity down - unless Major Sanda Greeve and her crew can stop it . . .

The code has been cracked. The secrets of the Casimir gates have been revealed. But humanity still isn't safe. The alien intelligence known as Rainier and her clones are still out there, hell-bent on its destruction. And only Sanda can stop them.

With the universe's most powerful ship under her command and some of the most skilled hackers, fighters and spies on her team, it will still take everything she has to find the key to taking down an immortal enemy with seemingly limitless bodies, resources and power.