Their History, Culture, and Character 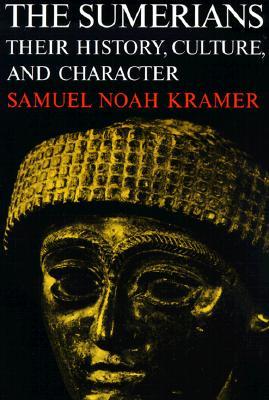 The Sumerians, the pragmatic and gifted people who preceded the Semites in the land first known as Sumer and later as Babylonia, created what was probably the first high civilization in the history of man, spanning the fifth to the second millenniums B.C. This book is an unparalleled compendium of what is known about them.

Professor Kramer communicates his enthusiasm for his subject as he outlines the history of the Sumerian civilization and describes their cities, religion, literature, education, scientific achievements, social structure, and psychology. Finally, he considers the legacy of Sumer to the ancient and modern world.