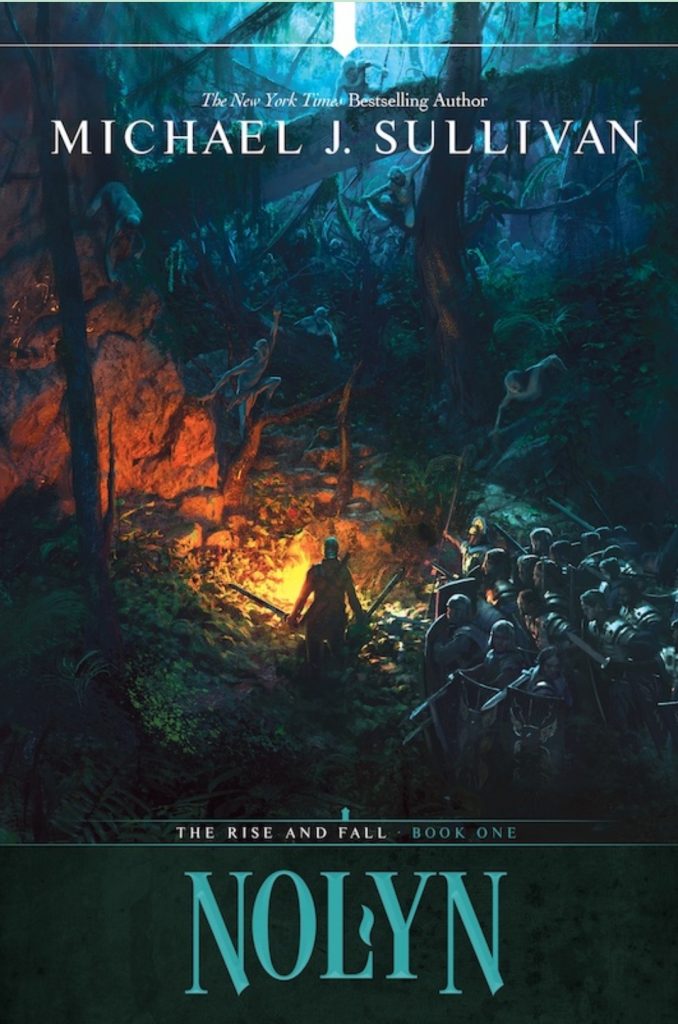 After more than five hundred years of exile, the heir to the empyre is wary about his sudden reinstatement to active duty on the Goblin War’s front lines. His assignment to rescue an outpost leads to a dead-end canyon deep inside enemy territory, and his suspicion turns to dread when he discovers the stronghold doesn't exist. But whoever went to the trouble of planning his death to look like a casualty of war didn't know he would be assigned to the Seventh Sikaria Auxiliary Squadron. In the depths of an unforgiving jungle, a legend is about to be born, and the world of Elan will never be the same.