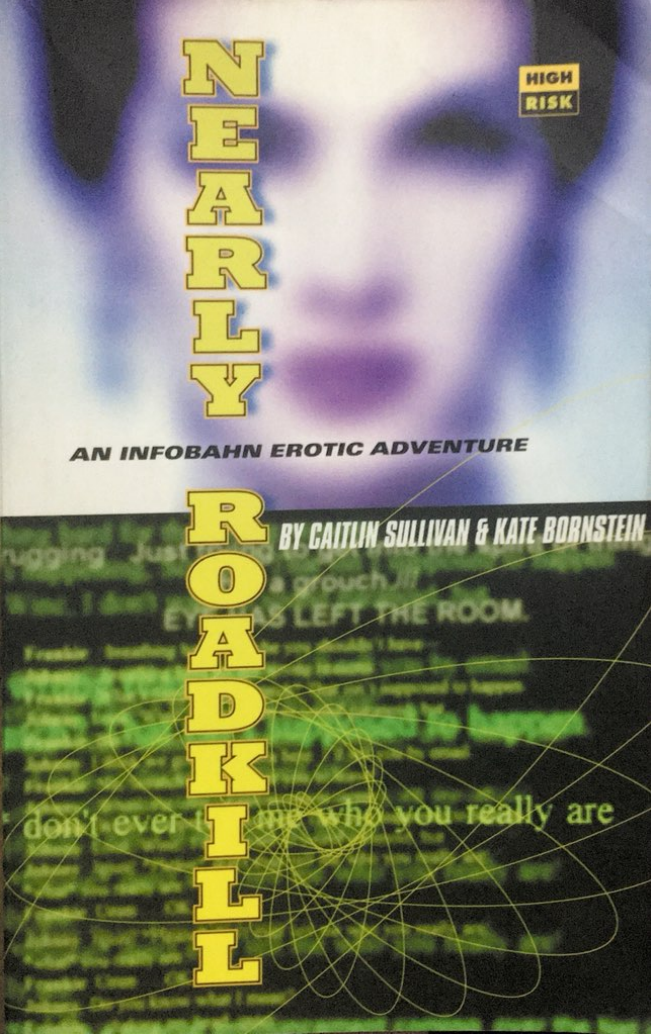 This book has the energy of Hackers (1995) but with an incredibly interesting and thoughtful exploration of gender, loads of sex, and a prescient read of corporate influence on internet culture.